Posted at 09:44h in Uncategorized by Greg Moser 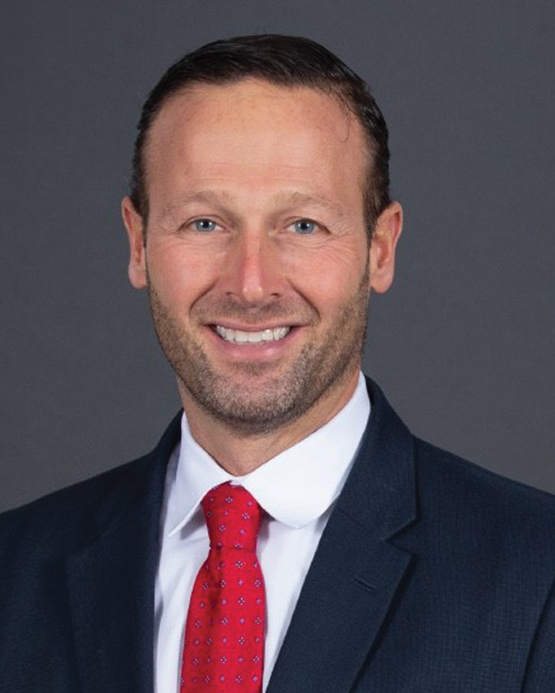 The Tampa Hillsborough County Expressway Authority (THEA) has selected Mr. Greg Slater as its next Executive Director and CEO. Mr. Slater will begin work on February 1, 2022.

Mr. Slater has over two decades of public service, most recently serving as Secretary of the Maryland Department of Transportation (MDOT). At MDOT State Highway Administration, Mr. Slater worked his way through the ranks, starting his career in Plats and Survey operations, advancing to leadership positions in the Engineering and Planning/Programming offices, and named Administrator in 2017. In 2019 he was appointed Secretary of MDOT, which oversees the state’s programs for roads, transit, aviation, and ports.

“Greg is known in Maryland as someone who believes that collaboration and partnerships are key in improving transportation options,” said THEA’s Board Chairman Vincent J. Cassidy. “His commitment to customers, his leadership and vision, and his drive to find creative solutions will help THEA prepare for the future. As our region looks for innovative transportation solutions to address the needs of our growing population, we will be fortunate to have a leader of Greg’s caliber, intellect, and experience on the team driving change.”

“I look forward to leading such an innovative agency, and to becoming integrated into the amazing Tampa Bay community. THEA is an organization known for its financial strength and community involvement and is known in international circles for its dedication to the ACES (Automated, Connected, Electric, and Shared) technologies that will build a foundation for the next generation of transportation,” said Mr. Slater.

Mr. Slater replaces long-time Executive Director Joe Waggoner.  Mr. Waggoner came to THEA in August 2007.  He was tasked with making the agency financially independent and able to take on projects that would benefit the Tampa Bay region. Under Waggoner’s leadership, THEA gained independence and is now producing a 10-year work program with just over a billion dollars’ worth of projects in the program.

“Joe’s sound fiscal leadership strategies have helped the agency to become a top-ranked credit performer. During his tenure, THEA has risen 3-steps on national bond rating scales, delivered the award-winning Selmon West Extension, a project that had been envisioned for over 25 years, on time and on budget.  In 2010, he also converted the Selmon Expressway to All-Electronic Tolling, saving millions of dollars in operating costs,” said Cassidy.