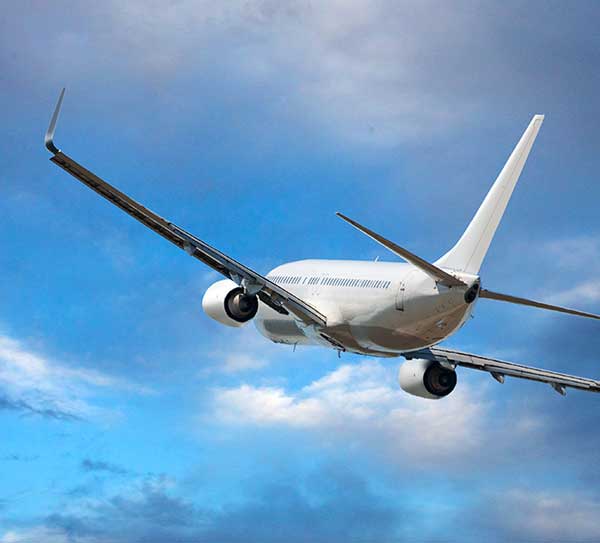 For nearly 50 years, K&A has served as a strategic business partner to the leading OEM’S, MRO’s, Lessors, Airlines and Defense Contractors in the world.

K&A is widely recognized within the global Aerospace & Defense community, and our clients rely heavily on our extensive networks, market intel and professional know-how. To date we have completed 1500+ searches in the sector and our average client relationship is over 15 years. Our varied mandates include board and senior executive team build outs/replacements, succession planning, executive & professional searches, market intelligence, talent scans, global pipelines, diversity searches and enterprise level restructuring.

Airbus: An International Pioneer in the Aerospace Industry

One of K&A’s many long-standing client relationships in the Aviation sector has been with Airbus, a proven leader in the global aerospace sector which designs, produces and delivers innovative solutions that span commercial aircraft, helicopter, defence, security and space segments.

Over the course of the past 30+ years K&A has been retained to fill critical executive roles and build out high profile program teams.

When Airbus wanted to penetrate the North America market, K&A was tapped to help build a world class sales team. Drawing from its global Aviation network that had been carefully cultivated with the industry’s high performers, K&A delivered several industry super stars. The slate included John Leahy, who became head of Sales and later COO of customers. Based on his success at Airbus, Mr. Leahy is known as one of the most prolific aircraft salesmen in the aviation industry responsible for over $1 trillion in sales, and growing Airbus’s global market share from 18% in 1993 to 57% ten years later.

Feb 25, 2020 – Throughout the years of working with and recruiting senior executives, K&A has been uniquely positioned to participate directly and indirectly in strategic planning activities for many of our clients. Most recently K&A leveraged its relationships in the aviation sector to facilitate......

January 8, 2020 – Mahendra Nair has joined Delta Air Lines as Senior Vice President, Supply Chain and Fleet and will be succeeding Delta’s current SVP Fleet & TOC Supply Chain Management, Greg May who will be retiring in a few months. In this role,......