Posted at 12:47h in Uncategorized by Greg Moser

The Board of Directors of Santa Clara Valley Transportation Authority (VTA) officially appointed Carolyn Gonot as VTA’s next General Manager and CEO. Before Gonot became the first woman to serve as Executive Director at Utah Transit Authority in August 2019, she fostered an impressive career with VTA spanning over two decades.  She will begin her new role at VTA July 12, 2021. 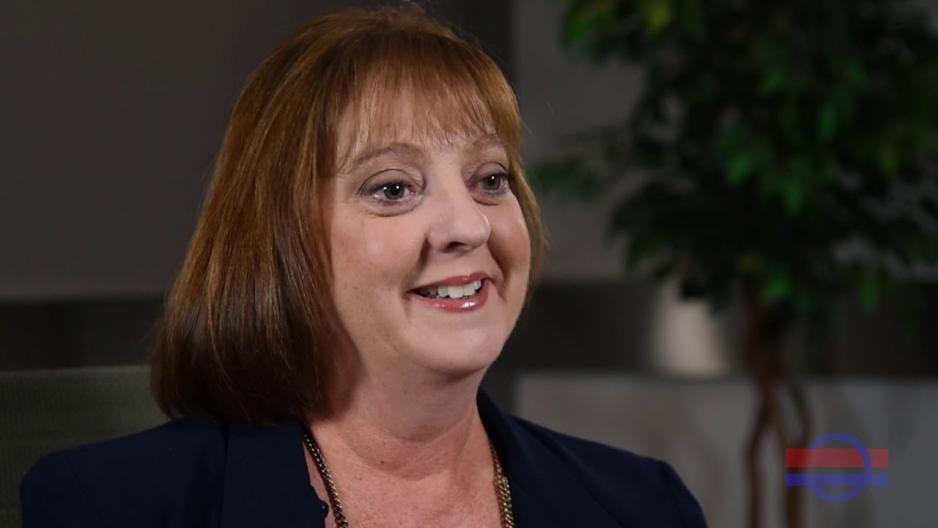 At UTA, Gonot leads the Board of Trustees’ vision and focus by directing and administering a district that spans 6 counties with an operating budget of $336 million and a capital budget of $255 million. She leads a workforce of over 2500 employees and is responsible for operating service over a 1400 square mile region that includes: three light rail lines, FrontRunner commuter rail, a streetcar line, over 120 bus routes, two bus rapid transit routes, ski buses, paratransit, Flex (route-deviation) service, and vanpools.

“Carolyn has a proven track record in delivering major capital projects and programs and establishing critical funding mechanisms to build and sustain them,” said VTA Board Chair Glenn Hendricks. “Her leadership will be critical to improve the overall transit experience for current and future riders as public transit recovers from unprecedented challenges.”

As General Manager and CEO of VTA, Gonot will be responsible for 2100 employees, delivering projects, programs, and transit services (bus, light rail, and paratransit) for more than 2 million people who live or work in Santa Clara County.

In remarks made at the special meeting after appointment Gonot said, “It will be great to work with former colleagues and to see how the many projects, programs and services have grown since I was last a part of them.  And while I am grateful for the benefit of knowing much of the team and being familiar with many of the initiatives, I am also looking forward to bringing a new perspective with my leadership. Coming back to Silicon Valley in this capacity will be both challenging and rewarding, and I’m excited to get started!”

The GM/CEO position was temporarily filled by VTA General Counsel Evelynn Tran after Nuria Fernandez left in January to join the Biden Administration as Acting Administrator of the Federal Transit Administration. The VTA Board formed a search committee in addition to the nation-wide search conducted by executive search firm Krauthamer & Associates, Inc.

Gonot worked for transportation consulting firms before joining VTA. Her education includes a Bachelor of Science degree in Civil Engineering from the University of Notre Dame and a Master of Civil Engineering from Penn State University. A longtime supporter of the Women’s Transportation Seminar (WTS) San Francisco Chapter, Carolyn received the Woman of the Year Award in 2013 among other awards and recognitions.